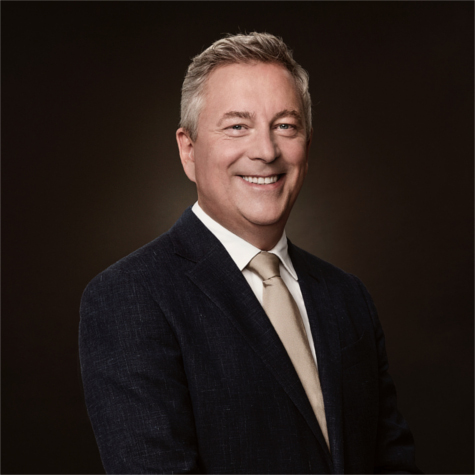 “With a cool head, a warm heart and working hands.” Three qualities that characterise the impassioned tea drinker Marc Bachmann. During his leisure time, this art and culture aficionado can often be found out and about with friends on extended (snowshoe) hikes, exploring towns and going trekking.

Having grown up in Herrliberg, this devoted son of Lucerne attended the Gymnasium Friedberg high school in Gossau SG. Having passed a degree in business administration at the University of St. Gallen, he entered a Swiss bank as chief of staff in the credit department in 1992. Going on to become head of product and process management for business customers and later as head of group development he was assigned ever more responsible projects. One example was the foundation of a real estate portal, where he became its first chairman of the board. In 2002/2003, he undertook a single year educational sabbatical at the University of Stanford. Upon returning to Switzerland, at the request of five other banking institutions, he founded a bank specializing in consumer finance, which he managed as CEO for four years.

Marc Bachmann was strongly influenced by the experience that personalities make the real difference in top management. Apart from his wide network, ELIGENDO clients also benefit from his high qualitative expectations, his great commitment and his significant client orientation.