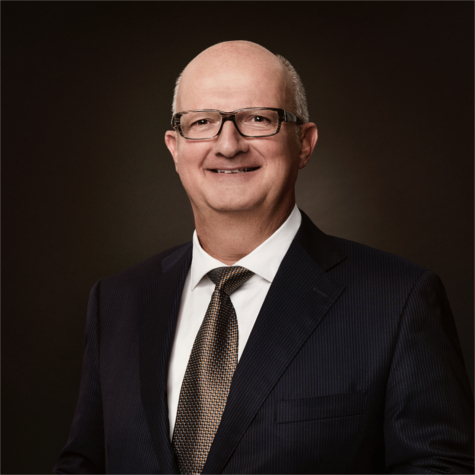 Born in Stäfa, Thomas Pandiani attended the Kantonsschule (Cantonal school) in Küsnacht. Following teacher training, his studies in business administration started in 1983 at the University of Zurich. His initial career started during his studies, when he was recruited as a lecturer in business and law at the Kantonsschule Enge. In 1995, he became personnel manager at a Swiss Bank, thus becoming exposed to all aspects of the widest reaches of human resources. As regional manager for private clients, he took on further sales and management responsibilities in 2005. Finally, Thomas Pandiani decided to undertake a new venture, which is why he spends much time on the road, putting his whole heart into serving ELIGENDO clients.

Thomas Pandiani’s many gifts include very clear communication skills, his fine sense of humour, his probity and also his enquiring mind. Topics such as effectiveness in management, life domain balance or ecology and profits interest him more and more. Leisure time is dedicated to his family, while he also enjoys the occasional game of golf. He regularly meets with a group of colleagues who are ‘Male Chefs’, – true to the characteristics of his star sign – Taurus.